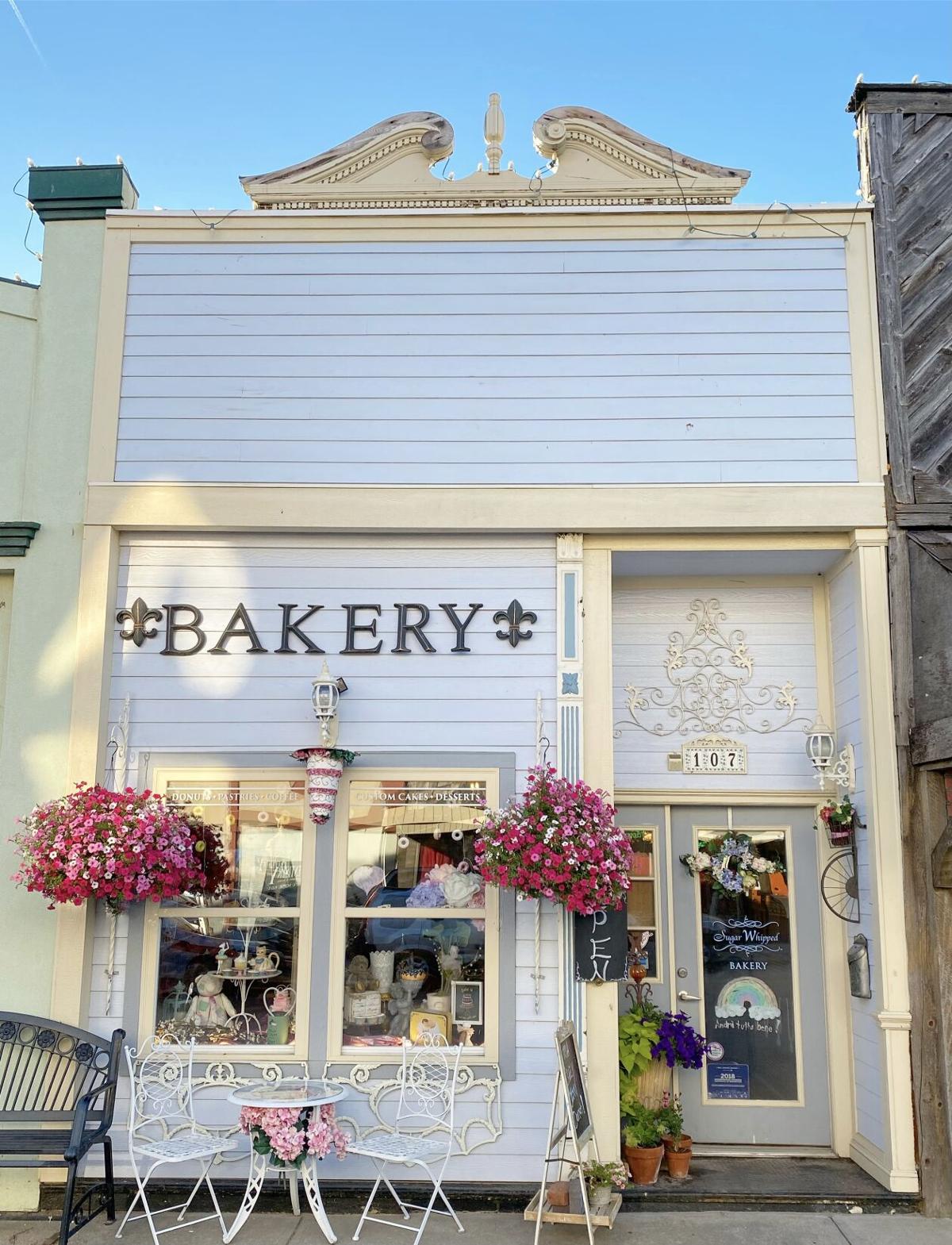 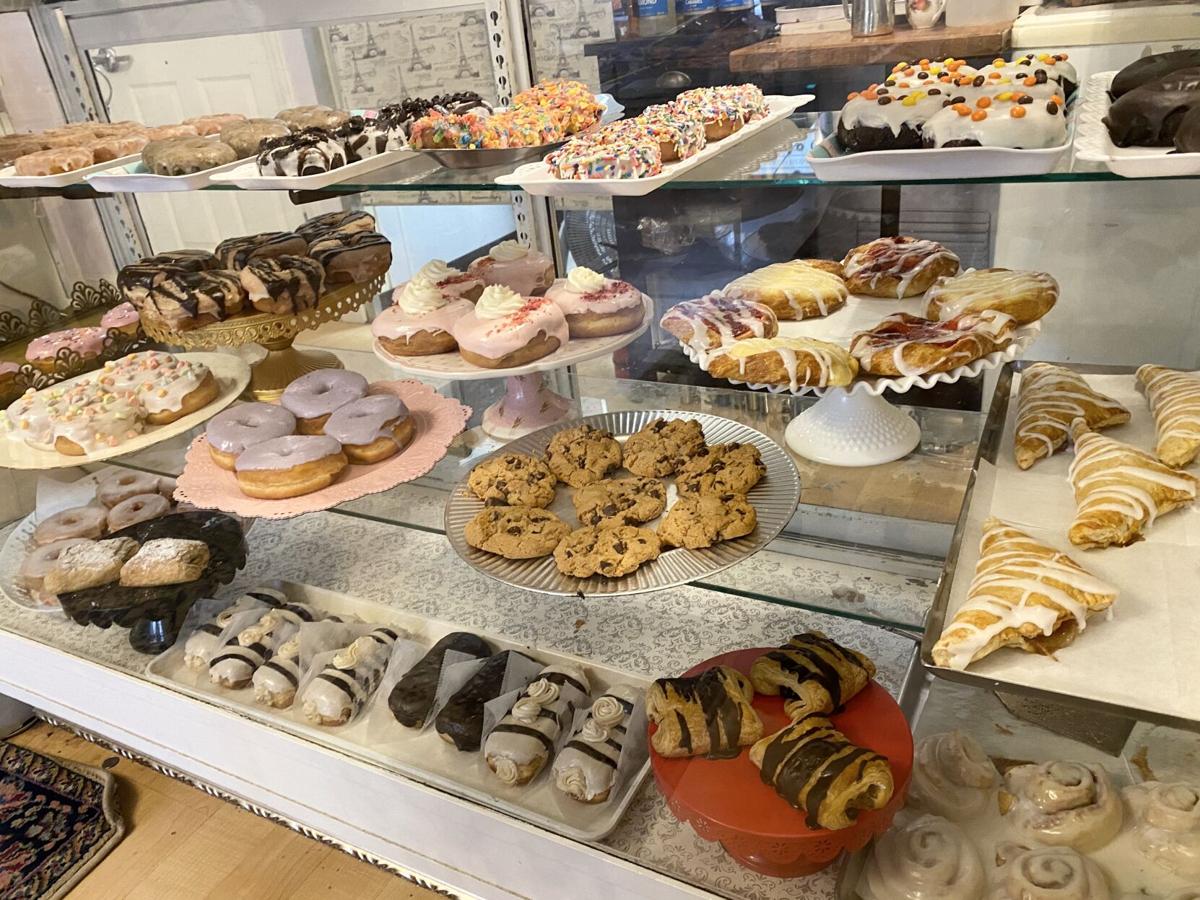 A unique bakery in Plattsburg, Missouri, is celebrating its three year anniversary.

Melissa Fahlstrom is owner and chef of Sugar Whipped Bakery which she opened in 2017.

After graduating from Park Hill High School in Kansas City, she moved to New York City to study Musical Theatre.

While in New York, Fahlstrom worked with Dylan’s Candy Bar to create a new line of cupcakes and desserts in their flagship store.

After returning to Missouri, she decided to open a bakery store where fresh desserts and coffee drinks are made daily for customers.

Her signature donut is a lavender donut.

“My parents have a small lavender farm nearby and we harvest it ourselves,” Fahlstrom said. “We dry it ourselves and I take the buds and steep it in milk. I use the milk to make the lavender frosting.”

She said they are also making a pumpkin eggnog donut using eggnog from Shatto Milk Company in Clinton County.

Fahlstrom said each afternoon they make a variety of desserts such as cupcakes, cookies and cake pops.

The bakery does custom orders for cakes and sugar cookies. They also make donut walls for parties.

She said cocoa bombs are popular this holiday season and they are offering the flavors of classic, unicorn, pumpkin spice latte, chai latte and dark chocolate salted caramel.

“They are individually boxed and we do custom colors for corporate orders,” Fahlstrom said. “Cocoa bombs are a great stocking stuffer or fun gift.”

The renovated shop has antiques, artwork and kitchen items on display.

They can be found online at https://www.facebook.com/sugarwhippednyc/.